Old School Smooth
Ramblin’ Root Beer gives the bold flavor of root beer a little somethin’ more. This classic recipe has been around since 1979, pleasing those with tried and true tastes and anyone lookin’ for a little extra luscious note in their beverage. You just can’t go wrong with Ramblin’! 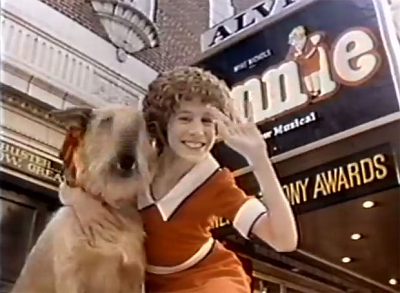 Ramblin' Root Beer was a root beer introduced by The Coca-Cola Company in 1979. The vintage brand’s first commercial featured a very young Sarah Jessica Parker in full “Annie” attire making an early career cameo (see video below).  And the accompanying jingle (“Ramblin’ Root Beer’s Something More!”) would be stuck in American minds for years to come (see video below).  After Coca-Cola bought Barq’s Root Beer in the mid-1990s, they discontinued Ramblin’. It’s been brought back to life better then ever by the Monarch Beverage Company.