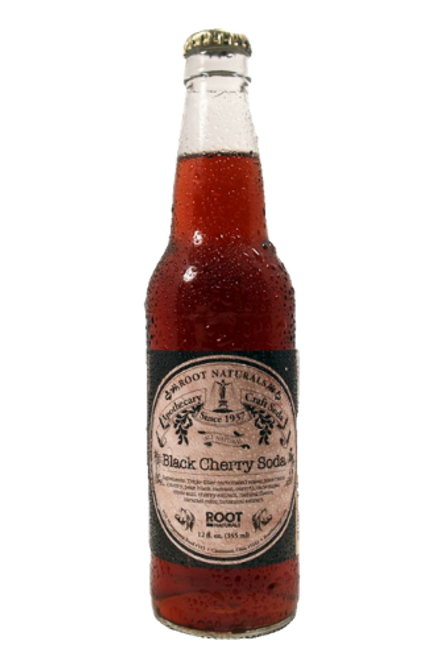 Fall down the black cherry hole into a world of rambunctious rabbits, aggressive cards, and sly cats. The Natural Apothecary Black Cherry is an absolutely fantastical, simply sintastical, cherry adventure waiting for your first step. 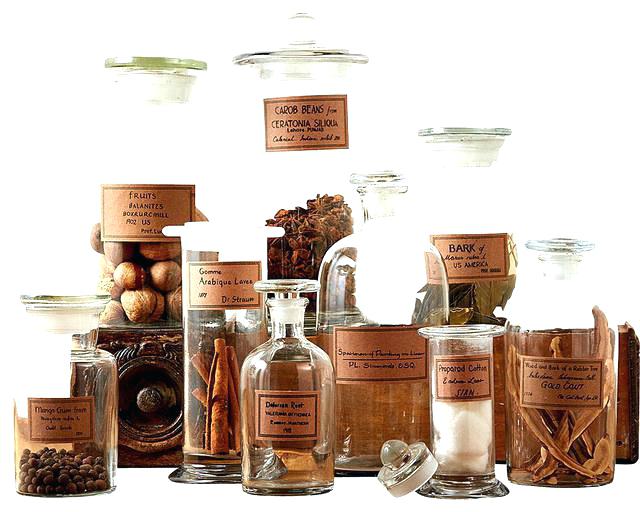 The year was 1937, the country was in the midst of the Great Depression and the entire City of Cincinnati was flooded as the Spring waters jumped the banks of the Ohio river. It was in this bleak setting that a young Deno Spaccarelli, perhaps acting on the challenge of President Roosevelt that there was “nothing to fear but fear itself” decided to open his first apothecary on Erie Avenue in the Hyde Park neighborhood of Cincinnati. It was here that he would compound custom prescriptions in the pharmacy and custom sodas at the fountain. And that is where our story begins. Eight decades later when the last Deno Apothecary was closed and the books were settled, we set out to keep the family tradition alive by bottling our apothecary sodas for all the world to taste.