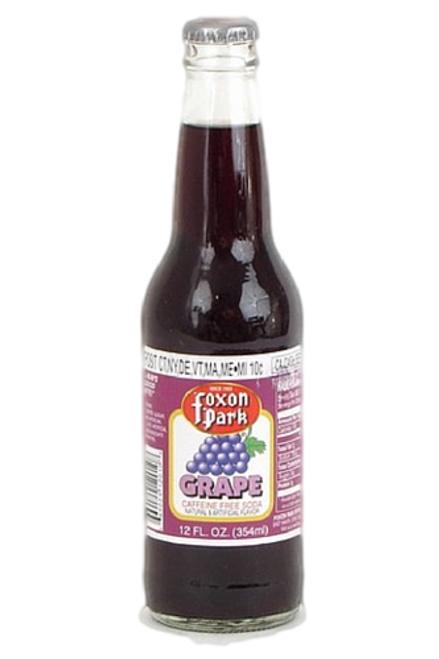 The delicious, bright, sweet taste of Foxon Grape Soda will bring you back to childhood and put a purple smile on your face.