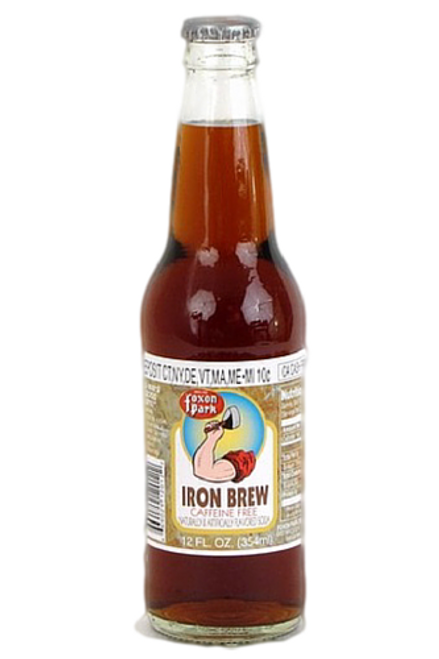 It is tough to describe Iron Brew. You'll just have to try this old world, unique soda that has its roots in old Scotland.