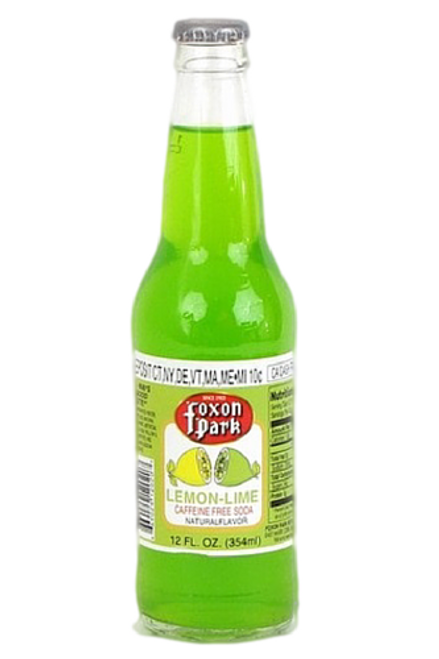 The perfect balance of lemon and lime. Not too sweet and not too tart, but just right. Foxon Park Lemon-Lime Soda is All-Ways in Good Taste!