Kickapoo Joy Juice soda offers a unique flavor of heavy citrus that will have your taste buds exploding. Delighting soft drink customers since 1934, Kickapoo has the superior flavor and the caffeine to give you the kick you crave. 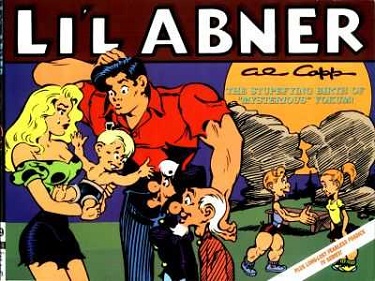 Kickapoo Joy Juice is a citrus-flavored soft drink brand owned by The Monarch Beverage Company. The name was originally introduced in Li'l Abner, a comic strip that ran from 1934 through 1977. The real world drink was introduced in 1965 under NuGrape, a former brand of The Monarch Beverage Company. That year, Nugrape worked out a deal with Al Capp, the owner of the "Kickapoo Joy Juice" rights, to produce the beverage as a carbonated soft drink. Capp, however, would have the last word on all advertising and promotion.

The name, "Kickapoo Joy Juice", was originally coined as a "volatile brew" in Li'l Abner, an American comic strip that ran from 1934 through 1977. Al Capp, the cartoonist, described the drink as "a liquor of such stupefying potency that the hardiest citizens of Dogpatch, after the first burning sip, rose into the air, stiff as frozen codfish". It was said to be an elixir of such power that the fumes alone have been known to melt the rivets off battleships. Although Li'l Abner's Kickapoo Joy Juice was an alcoholic drink, the real world beverage is a lightly carbonated soda pop. Kickapoo Joy Juice's early advertising campaign was very similar to Mountain Dew's of the time - using characters from Li'l Abner to create and market a hillbilly feeling.