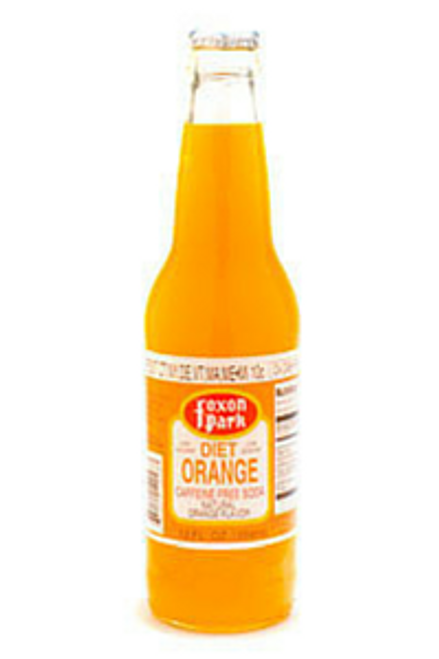 Like a cool splash of sunshine in a bottle Foxon Park Diet Orange Soda is perfect at an outdoor summer picnic, a day at the beach, or your favorite pizza place. This 0 carb treat is sweetened with NutraSweet, so go ahead and indulge!