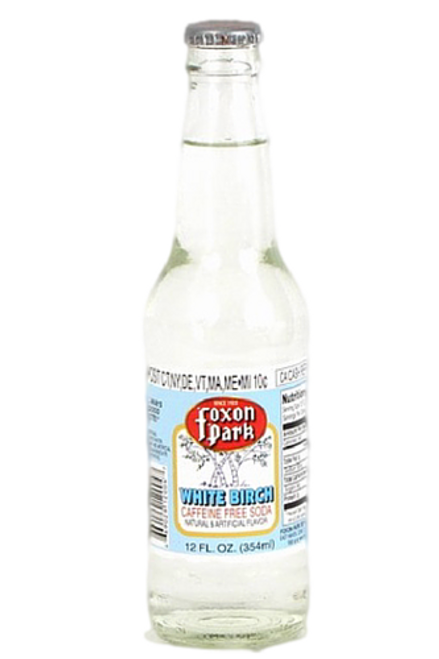 A wintergreen breeze floats from the Alaskan birch tree, creating refreshing and subtle wintergreen taste. A favorite of New Englanders for years. This 0 carb treat is sweetened with NutraSweet, so go ahead and indulge!