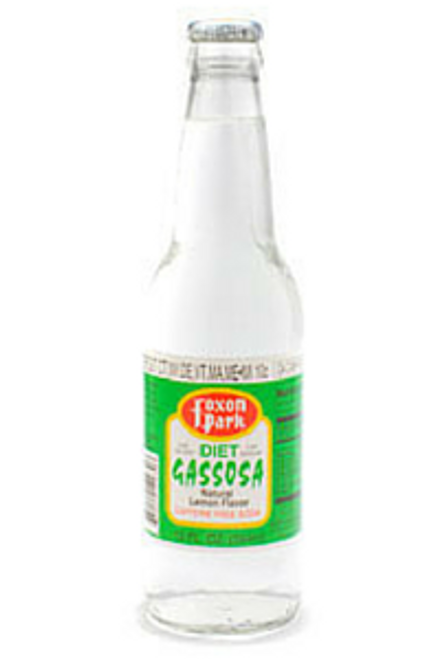 This is a diet version of the classic Italian Lemon-lime soda that has become Foxon Park’s signature soda. It is crisp, refreshing and great on a hot summer day! This 0 carb treat is sweetened with NutraSweet, so go ahead and indulge!